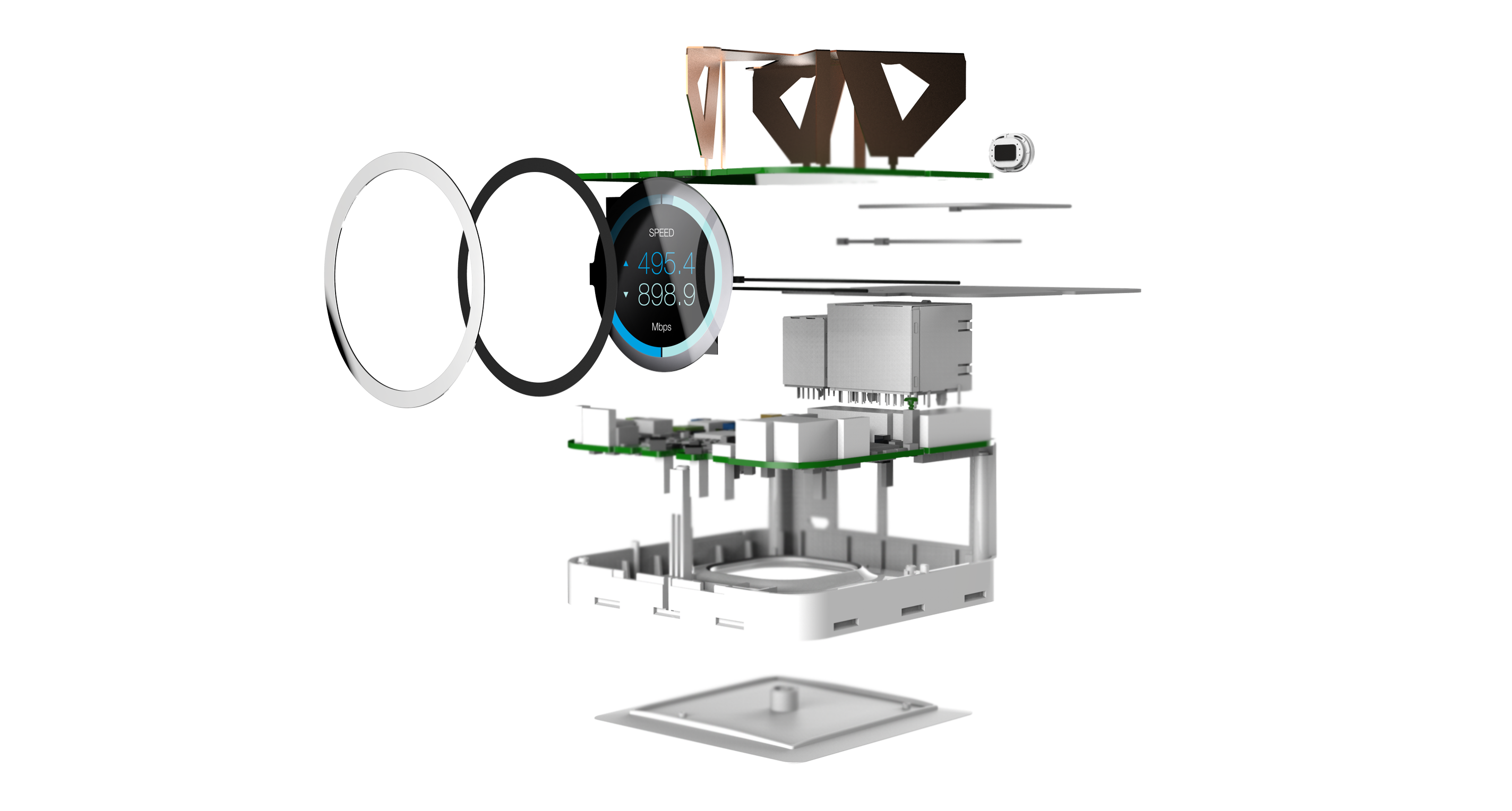 Many argue that most client devices are either 1-stream SISO or 2-stream MIMO and that only higher-end devices like Apple’s MacBook Pro support this technology.

In this blog post, we look at how the AmpliFi system provides a performance boost for all devices: from single-stream smartphones to high-end 3-stream laptops.

When driving from point A to B, we know that faster speeds translate to lesser time.

Hence, a 3-stream client will be able to transfer the same amount of data in 50% less time than a 2-stream client.

How does that help 2-stream and 1-stream clients?

Since a 3-stream device takes 50% less time, the savings can now be distributed to other devices, and more time for them means:

So what if you don’t have a 3-stream client device, is AmpliFi still able to boost network performance? Yes, see below:

This allows the AmpliFi system as a whole to increase performance for the smartphone, tablet, and single-stream Wi-Fi camera.

With 3-stream MIMO, AmpliFi can use three antennas to transmit wireless data, regardless of the number of streams supported by the client device.

This provides 50% increased range (as compared to a 2-stream Wi-Fi system), due to:

Wireless networks are prone to interference and information loss. Just like having a disk backup helps in recovering lost data, the AmpliFi system replicates the information across all three antennas when sending data to clients.

Known as Beamforming, this allows us to dynamically focus the wireless energy in the relative direction of the client device.

This boosts the range of your home Wi-Fi network and minimizes interference to and from other devices.

When a client device such as a smartphone or tablet transmits information back to the AmpliFi system, AmpliFi takes the best bits of information from each of the three antennas and automatically combines them. The technical name for this process is Maximal Ratio Combining (MRC).

This is especially useful with Wi-Fi cameras: the direction of traffic is primarily from the camera to the AmpliFi system. This keeps the video flowing smoothly.

With its purpose-built 3-stream MIMO antennas, the AmpliFi system optimizes performance and connectivity for all devices in your home.

MIMO as explained by Sriram Dayanandan, CTO at Ubiquiti Networks.